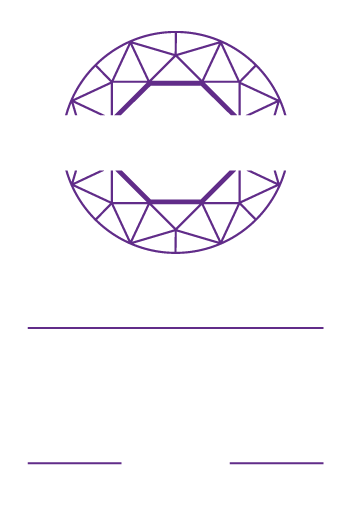 (1996) adj. of, relating to, or characterized by an individual who has the foresight to see beyond the horizon, the courage to create new pathways for change and the inspiration to lead people and organizations to a loftier destination.

The Francis Tuttle Foundation does not discriminate with regard to race, color, religion, gender, national origin, age, martial status, veteran status, or disabilities.

(1996) adj. of, relating to, or characterized by an individual who has the foresight to see beyond the horizon, the courage to create new pathways for change and the inspiration to lead people and organizations to a loftier destination.

The Francis Tuttle Foundation does not discriminate with regard to race, color, religion, gender, national origin, age, martial status, veteran status, or disabilities. 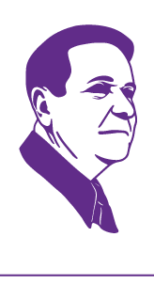 Proceeds from InnoVision 2019 will be used by the
Francis Tuttle Foundation to assist Francis Tuttle students
in overcoming financial obstacles which threaten to
interrupt their training and entry into the workforce.

Tom is a native of Stillwater, Oklahoma, having grown up on the family farm, where he was vitally involved with the family’s wheat and cattle operations. He attended public schools in Stillwater, graduating from Stillwater High School. Tom and his wife, Cindy, reside in Oklahoma City and have four children and four grandchildren. On the rare occasions that Tom spends time away from work, he can be found in either the quiet solitude of a babbling brook, fly fishing, or the chaotic crowd scene of an OSU Cowboys football game.

Tom became Superintendent/CEO of Francis Tuttle Technology Center in 2009, after serving as Deputy Superintendent and Chief of Staff since 1997. Chief among the many innovations he helped nurture at Francis Tuttle was the college-prep career academy concept. Francis Tuttle developed the first Pre-engineering Academy in 2003, and Tom led the charge that became Senate Bill 1271 (passed in 2004) allowing technology centers to lawfully teach math and science.

Before coming to Francis Tuttle, Tom was Assistant State Director for the Oklahoma Department of Career and Technology Education, also serving in other positions during the 19 years he was with CareerTech. He was responsible for the development of ten new technology centers located in Ada, Okmulgee, Wetumka, Omega, Altus, Stigler, Tahlequah, Kansas, Sayre and Frederick. Additionally, he was the designer of the Oklahoma Technology Center Gold Star School Program and the CareerTech Public Information Council.

Previous to his tenure with the state agency, Tom served as Assistant Superintendent at Great Plains Technology Center in Lawton, OK. He began his career (upon graduation from Oklahoma State University) as a Marketing Education teacher at Putnam City West High School, where his DECA chapters continually received state and national honors.

Tom has a master’s degree from the University of Central Oklahoma and both bachelor’s and doctoral degrees from Oklahoma State University. His dissertation on correctional education was recognized by the graduate college for research excellence and used as justification for expanding Oklahoma’s system of inmate training centers.

For his outstanding contributions to the field of career and technology education, Tom received the Arch Alexander Award in 2009. Presented by the University of Oklahoma, the award is one of the most prestigious given in career and technology education. In 2012, he was presented with the Distinguished Service Award from the National Council of Local Administrators (NCLA). In 2013, Tom received the Francis Tuttle Career Excellence Award, which recognizes individuals whose contributions have been of state and national significance. It is the highest honor one can receive from CareerTech.

Check back for more information on our next Innovision event.

As you are making your plans to attend Innovision, please know that if you would like to spend the night at the hotel connected to the event site, we have secured a special rate of $99 for Innovision guests. We suggest booking your room early.

INNOVISION IS SPONSORED BY: 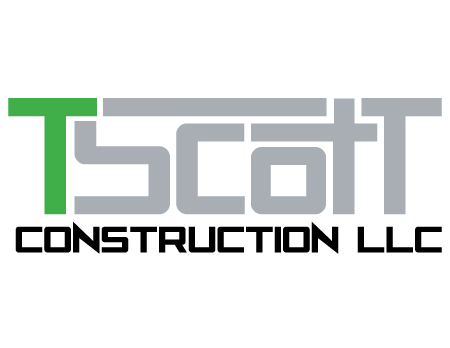 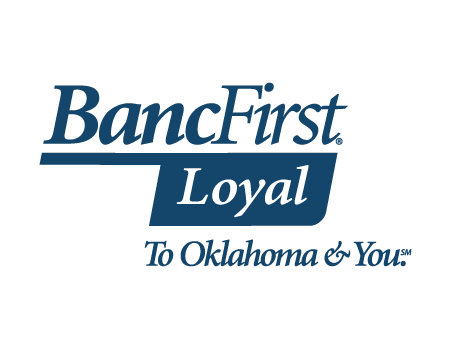 Please fill out the form below and we will get back with you as soon as possible.

Find us on social media!